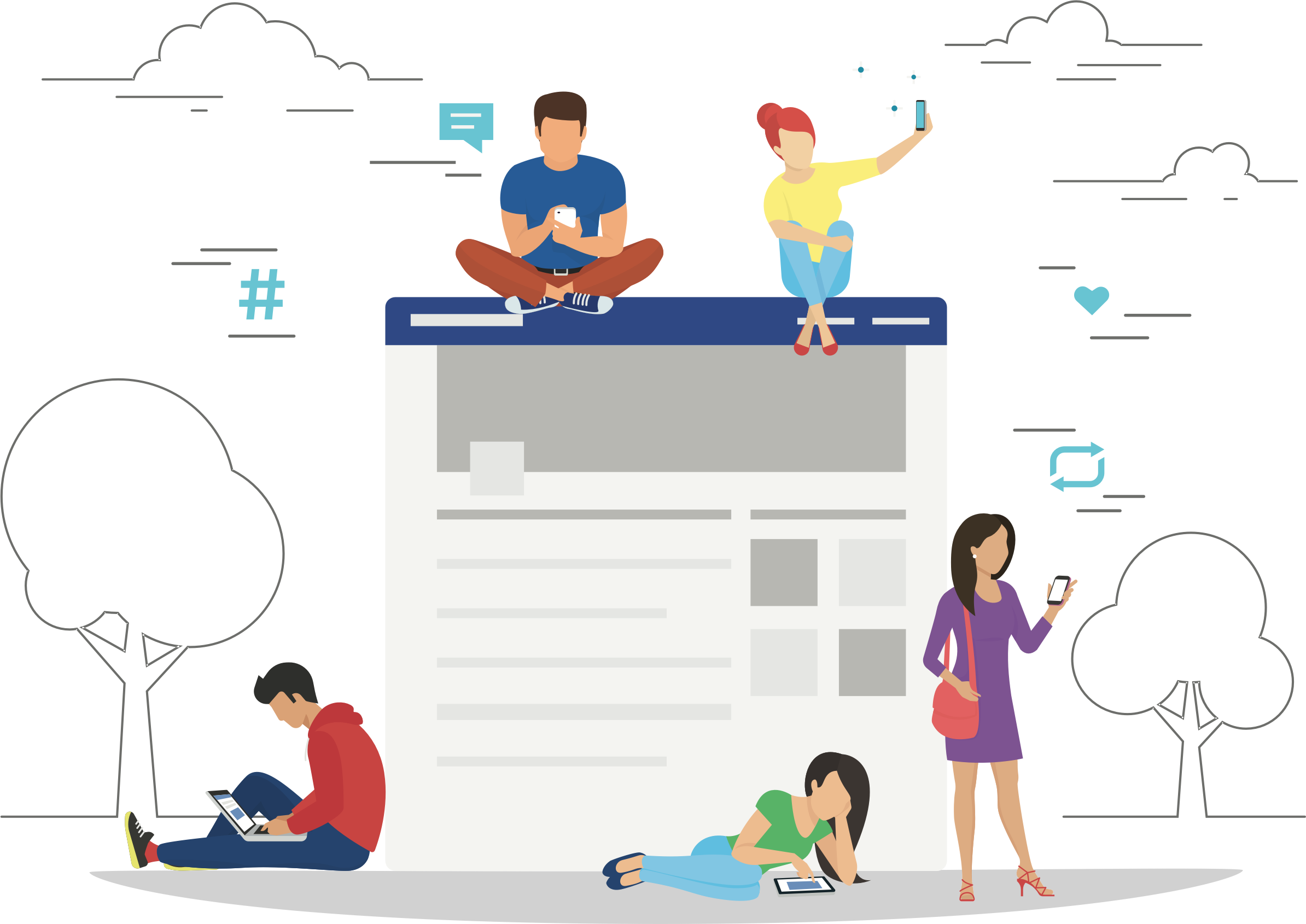 Mark Zuckerberg announced in the days (January 11) that the spread of updates from organizations and companies in Facebook will be dramatically reduced by giving them up to 5x less organic reach.

Zuckerberg announced that the reason is that materials that are not from users now dominate our Facebook feeds – which goes directly against what Facebook wants to achieve – help us stay in touch with our friends and family. This is because they post on average 10x more than regular users.

“recently we’ve gotten feedback from our community that public content — posts from businesses, brands and media — is crowding out the personal moments [from friends and family] that lead us to connect more with each other.”

What will be enriched are comments and responses to comments rather than likes.

How does this affect things?

This will have the effect that companies spend less time on organic content and instead buy ads – which has also been the effect in recent years since they last introduced restrictions on how much organic reach an item can get.

Inc has written a detailed article about the press release and all that it means for those who want to delve further.

What can you do as a company?

1. Ensure that your followers who want to share your material still get it. Prompt (tip) about the function select who you want to see first under news feed settings. In this way, you will continue to be able to get material from the organizations you want to follow.

2. Create engaging content. This is because Facebook gives an extreme organic reach bonus – they get viral spread – to the top 10% posts that get the most engagement (shares with a comment, shares, comments, emoji, likes). It is a kind of points system where among the most valuable is to get shares with comment from a share because it is most difficult to cheat and also involves high commitment. Larry Kim has named this type of post unicorns (probably inspired by the definition of the top startups that have grown fast and are called unicorns).

We will write a separate article about unicorns (ads – not tech startups) soon so stay tuned!