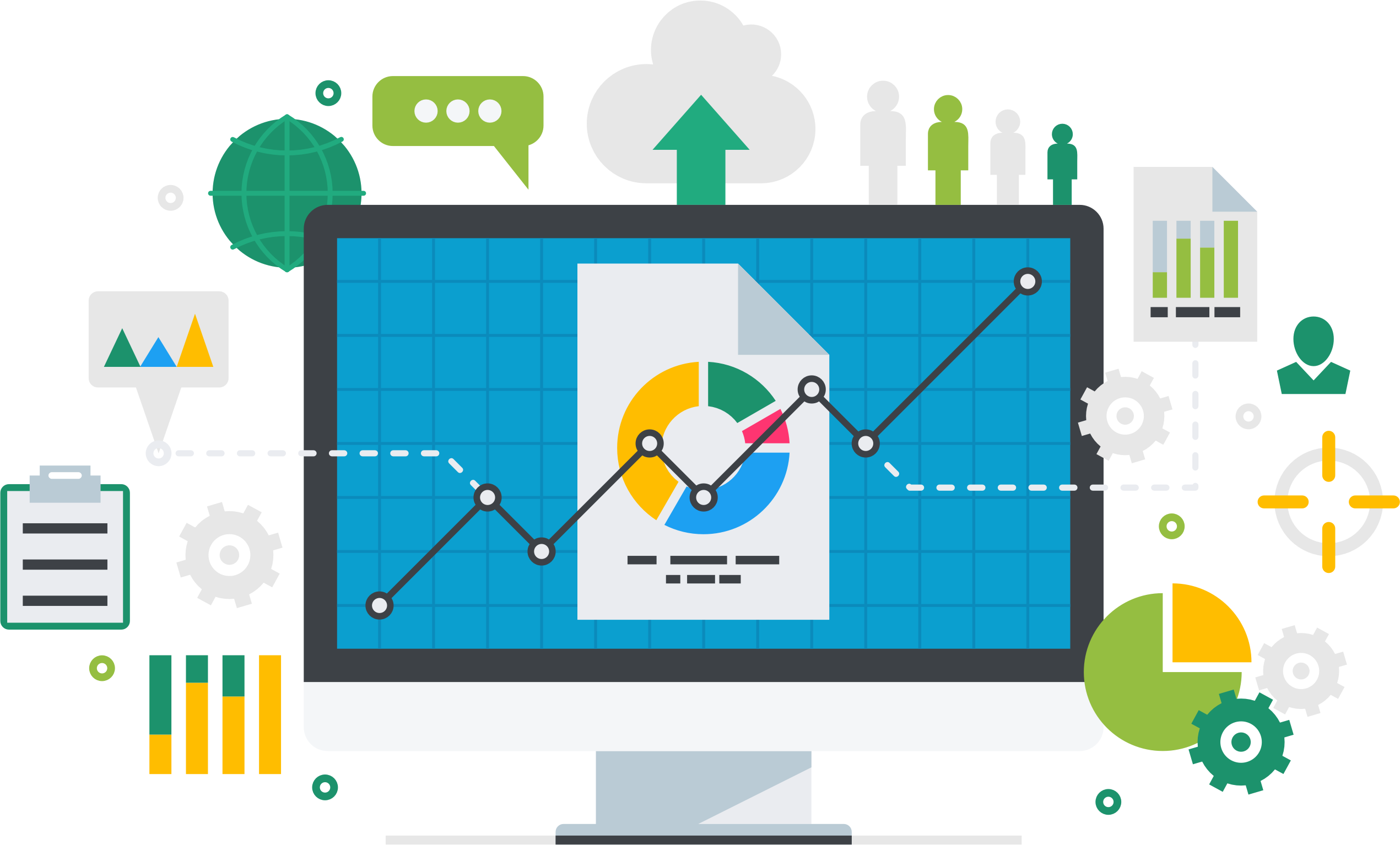 In mid-October 2020, Google Analytics 4 (GA4) was launched. We have received several questions from our customers about how they should relate to the new version, what the differences are and whether you need to change now immediately. Here we summarize a number of advice and tips we learned after using the tool for a couple of months.

Google analytics 4 has been in a beta version since the summer of 2019, but then it was called App + Web Property, which in turn is based on Google Analytics for Firebase. Much of the technical infrastructure in the new version also comes from Firebase Analytics. The purpose of GA4 is thus to simplify tracking of mobile apps and websites and unite the data in one and the same property.

Are you going to spend the holidays upgrading to GA4?

No it is not a must! It has (what we can only assume is for clickbait purposes) circulated some blog posts and YouTube videos claiming that it is a crisis and panic. It really is not.

So create a GA4 property and run it in parallel with Universal Analytics (GA3). In this way, you collect data for a property that you will sooner or later move to. At the same time, you learn to use the new version and maintain all reporting and all dashboards you have built on data from GA3.

Note: GA3 will not disappear for a long time, so you have plenty of time.

How then does GA4 differ from GA3?

Everything is an event

GA4 is event based. Page views, time measurements and transactions that were previously separate hits are events in the new GA.

When you install a GA4 property, you can use the Enhanced Measurement feature to enable automatic tracking of the following events:

So you do not need to enter code on your website or in Google Tag Manager to track the above events.

A place for web and app analysis

It has historically been difficult to measure interactions and customer journeys between web and app. GA4 is built for this.

If you use Firebase today, you will be able to integrate existing data with a new GA4 property. However, it is not possible to integrate GA3 data into GA4. The versions are simply too different technically.

Our suggestion for solving this is to build a dashboard in Google Data Studio and use historical GA3 data and future GA4 data in it.

With GA4 it is possible to measure how long something takes

GA3 was never very good at measuring time. GA4 is significantly better in some parts of this due to being based on events.

This is, according to us at Growth Hackers, a real dream feature! Funnels in GA3 were never quite as useful or as good as they could have been. It was in GA360 that they came into their own. With GA4, everyone can now build their own funnels that can capture historical data, which can be segmented and from which you can build new audiences. This alone makes it worthwhile to implement GA4 in our opinion.

This deserves its own blog post and it will come in January because this is such a feature that makes Growth Hackers analysts believe in the site again. Previously, this feature was also only available for GA360 accounts. But now you who have GA4 can put raw event data straight into your data warehouse where you can build everything from predictive analyses to machine learning models to counteract customer losses and so on. That said, more on this in January 2021!

And yes, of course there are a lot of other good things, but there is also a lack of functionality

New preview and debugger and a new way of handling personal data are two good new features. However, some filters, some attribution reporting and integrations to e.g. Google Optimize and some 360 features are missing.

In summary, we have these tips to give: