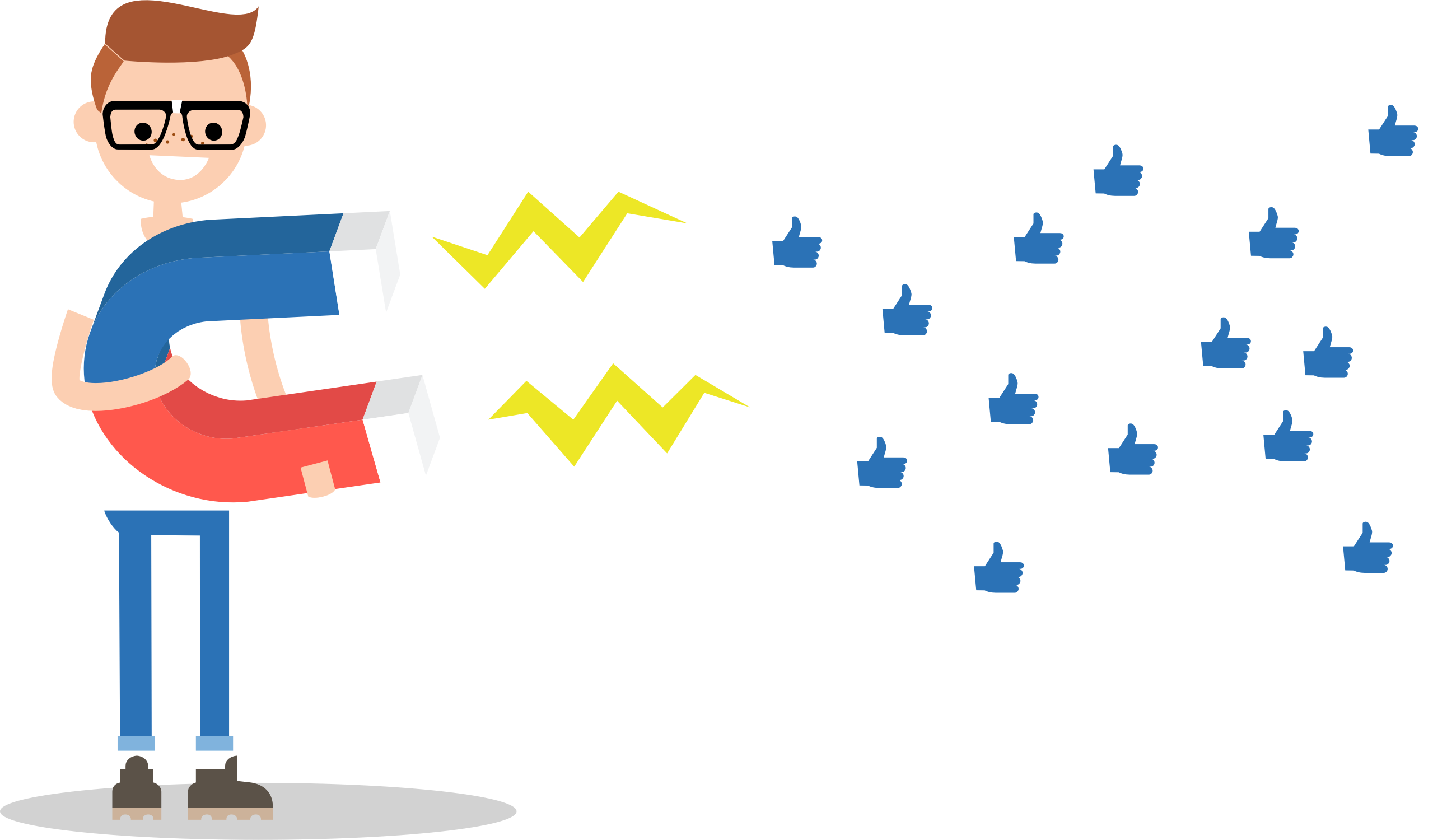 We see a subtle change in digital marketing – but that will have a big effect. It’s about the way we can reach customers is changing.

The suppliers, Google and Facebook, which account for most of the market, have made some major changes recently. As a result, they effectively take over much of the work of setting up and optimizing your ads. It will be, has already become much easier to set up and manage ads.

Google is fully committed to UAC for mobile app campaigns

Google introduced 2 years ago “Universal App Install Campaigns” – a campaign where you add up to 20 images, 20 videos, 20 HTML5 ads and 4 text one-liners of 25 characters and then Google itself chooses what works best and var (Youtube, Display, Google Play and Search), significantly simplifies the configuration for the marketer but also makes them more blunt. It is possible e.g. not to control which text comes in which order or to which visual element. According to Google, the motivation is that their optimization algorithm with automation and machine learning does a better job than most marketers. And with that, they also provide more customer value with this change.

It is still possible to run regular campaigns on mobile with the aim of driving to a web page.

You need to know this about UAC

Now on November 15, Google also chose to remove all other types of campaigns that lead to app stores and only allow UAC.

This also shifts the focus from bidding and platform selection to pushing for engagement through selected in-app events (such as booking, purchase, first ride, etc.). Google says that those who optimize their campaigns against this instead of just one app download have 140% higher conversion. However, this works differently from case to case depending on the type of event you choose. Google’s machine learning does not understand what the event is, but only tries to find similar traffic as it sees performing the desired event. This makes it much easier to e.g. get good results with attributes that are clear such as age, religion or region. But when it comes to finding visitors who choose one of two generic options becomes much more difficult. For example. if you choose the color green over the color blue. 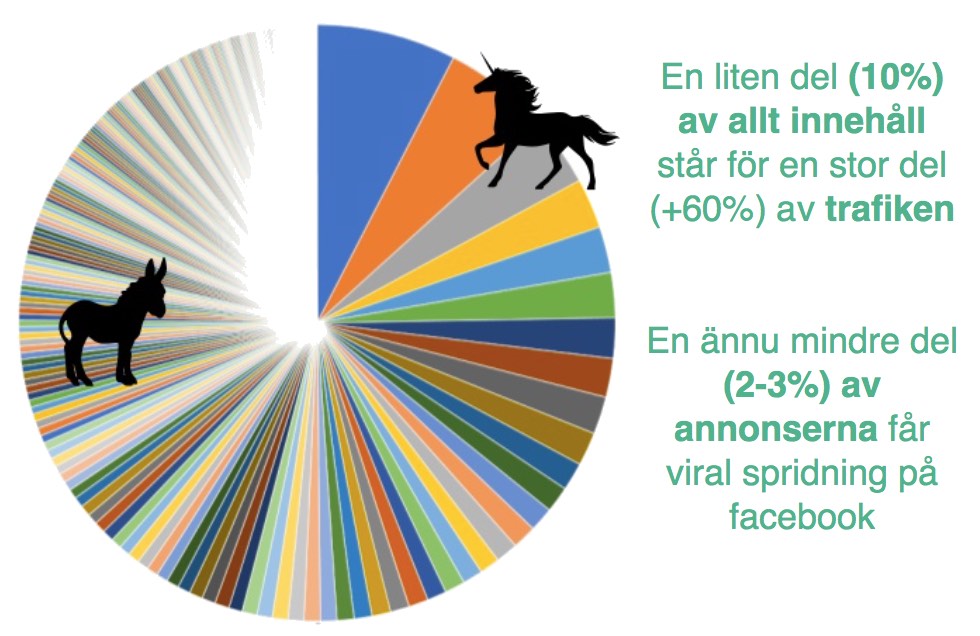 In the last two years, both Facebook and Google have changed their algorithms towards dramatically favoring ads that get good engagement. We are talking about the top 2-3% of the best received ads get extreme discounts in the auctions through higher Quality score / Relevance – so making ads that engage is extremely desirable.

EDIT 2018-01-20: Facebook’s update on January 12 now affects the unicorns dramatically as it gets 80% lower organic distribution according to the press release.

In the case of Facebook, you are also rewarded through organic reach. This means that it is incredibly valuable when you succeed with an ad that is captured by the algorithm. They are now called Unicorns (and other ads are called Donkeys)

Sean Ellis and Larry Kim had a good review of this over at Growthhackers.com for those who want to immerse themselves ( 1h Webinar + 130 slides).

This gives marketers the opportunity and drive to focus on creating engaging content which should be content that is also interesting and relevant. If you make sure that the conditions exist for a large production machine and competence for follow-up, you will soon find your unicorns.

So what’s the next step?

Take the unicorns and spread them in different channels, make variations, create new similar content and then move on when it no longer works. It can sometimes be worth reviving an old unicorn – Anyone still remember “Red bull gives you wings”? It was driven a while ago again.